Your toddler's brain on candy: How to keep them from turning into a Gremlin this Halloween 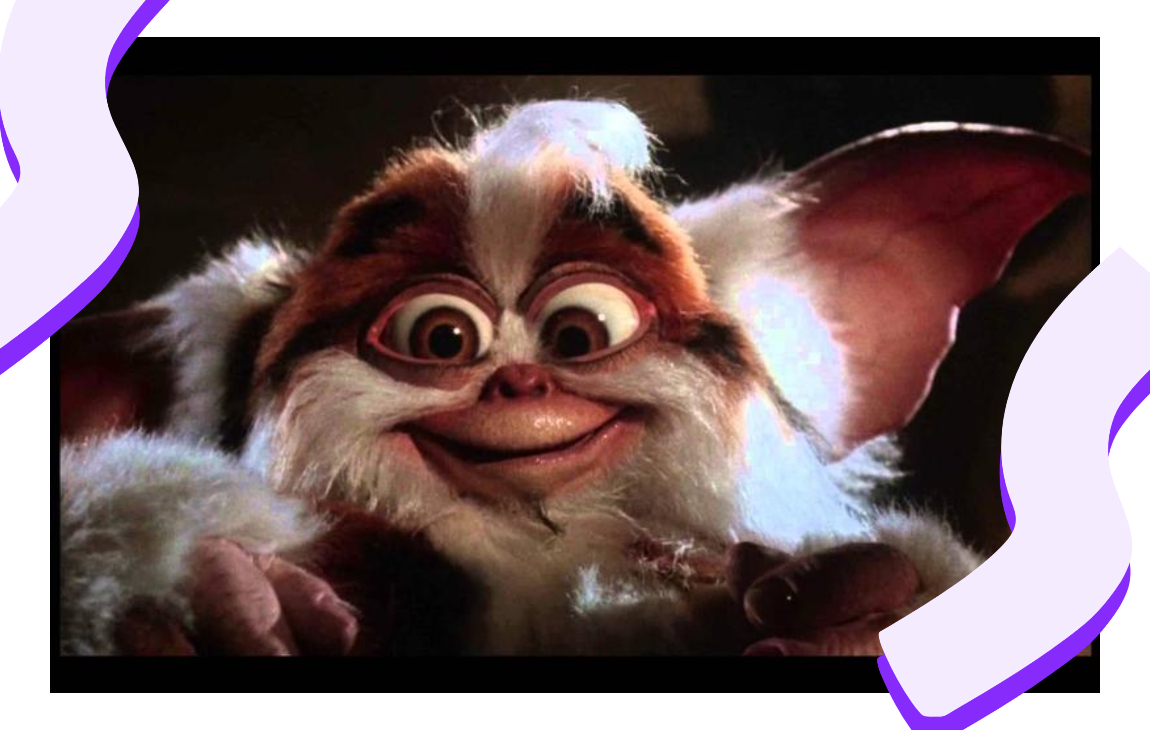 The post-Halloween sugar crash is real. Here's how to get your toddler's sleep and naps back on track in a flash!

Halloween is hands down the best time of year, so enjoy the festivities and don’t be afraid to let your little goblin get off their sleep schedule and indulge in the spoils of Halloween. But if all the Halloween candy combined with later bedtime has them veering too far into gremlin-after-midnight territory, here’s a few tips to help things get back on track, or even prevent the sugar crash and burn from happening in the first place!

1. Put the candy down 1 hour before bedtime.

My fave part of trick or treating is staying up late eating CANDY! However, late-night candy consumption can be a sneaky cause of nighttime waking as it causes insulin spikes — followed by a dip in blood sugar — during the night. This can result in fragmented sleep and poor sleep quality as your child's body will send signals to their brain to wake up. You've seen this movie before — don't feed the Gremlins after midnight!

While candy will cause an immediate spike to blood sugar levels, it will be a fast burn that starts wearing off after 1 hour. By putting the candy down 1 hour before bedtime, that should allow your kiddo's blood sugar to level out around the time they're settling in for bed. Swap out that candy for a healthy bedtime snack to further help stabilize their blood sugar overnight (see below).

2. Have a healthy dinner and bedtime snack.

This should include low GI (Glycemic Index) carbs (think whole grains, brown rice and beans) and protein. These macro nutrients are essential for sleep quality as they help stabilize blood sugar levels during the day and night, and are satiating to help  your little one to feel full all night long. If a child doesn't consume enough of these nutrients during the day, their body may send signals to their brain to wake up in the night because they're hungry and/or experiencing blood sugar dips in the middle of the night. *

While many of us adults have been conditioned to think that carbs = the devil, complex low GI carbs are essential to a growing child's balanced diet and should be offered at every meal, even if we are going low-carb ourselves.

Some of my fave Low GI Carbs + Protein combos for sleep are: whole grain toast and nut butter, whole grain pasta with peas and parmesan cheese, whole grain pita and hummus, cheese and whole grain crackers, turkey chili with beans, whole grain bread with turkey and cheese, and a glass of milk, but the possibilities are endless!

*Side note: If you're little one's diet does contain a lot of sugary-sweets and your experiencing some sleep difficulties, it may be worth making some tweaks to diet to include less sugar and more foods containing those micro and macro nutrients that are essential for sleep, like complex carbohydrates, protein, iron. A balanced, nutritious diet can bring about amazing benefits to sleep quality on it's own!

3. Help them catch up on sleep.

If you're heading out to trick or treat, your kiddo may have a later than usual bedtime. If they're still taking naps during the day, plan ahead to buffer a little extra sleep in that day. Let them sleep 20-30 minutes longer during their afternoon nap to help give them more stamina to keep up with all the excitement around them that night, and keep them even-tempered through their bedtime routine.

Don’t fall into the trap of thinking that a later bedtime will cause them to sleep in the next morning. Most of the time, later bedtimes result, ironically, in earlier waking because  alert hormones get released in the body when a child is behind in sleep. However, if they do sleep in a little later than usual though, go ahead and let them sleep an extra 20-30 minutes the next day to catch up on some missed sleep.

Caution! Just don’t let them sleep in too long, because ultimately we want to keep their circadian rhythm synchronized to their usual wakeup time. Sleeping in frequently can quickly snowball into a"delayed sleep phase shift" where a child's circadian rhythm gets adjusted back to later waking and sleeping hours i.e. a late bedtime every. single. night.

If your toddler isn’t taking naps during the day, but they seem a little "off" or tired the day after trick or treating, put them to bed 30-40 minutes earlier that night to help them catch up on some z’s. Hopefully the next day they should be all caught up!

Happy Halloween! Be safe and have fun!

Sign up to get the latest and greatest. Note that we'll never sell your info, ever — that's a Small Steps promise. We'll only use your info with the tools we use to send emails and host our courses.

Thank you! Your submission has been received!
Oops! Something went wrong. Please try again in a few minutes
If you're still having trouble, you can email us @.......